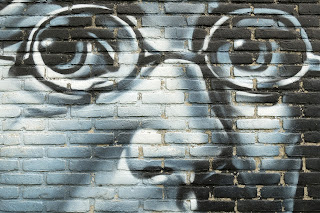 3 things a classical singer can learn from a folk singer

All music is folk music. I ain't never heard a horse sing a song.  Louis Armstrong

I went to see an Unthanks concert in October of last year on the Isle of Man.  I’ve been a fan of the Unthanks ever since I first saw them play the Shaw Theatre in London, back in the 2008.  If you don’t know their work, I recommend you get to know it, even if folk isn’t your thing.  They are a masterclass in humility, vocal honesty and powerful storytelling.

Whilst the vocal set-up in folk singing and classical singing differ, there are three things a classical singer could look to folk for when developing their performance practice for recitals:

1.       Storytelling is human led: At the heart of most songs is a human going through something.  Playing the character’s story is all it’s about.  Whether it’s Carmen facing death in the final act of Bizet’s Carmen, or Charlie and his racing pigeon dreams in the folk song, King of Rome, the character’s fears and wants, their triumphs and losses all need to be understood to sing the song with truth.

2.       Be real:  With breath, with eye line, with thought.  To do this, connect all three by playing the intention to play the story.

3.       Get intimate: If you find yourself putting the fourth wall up because you don’t know what to do with the audience, then you don’t know what you’re doing with the song.  Go back to the song and find the story.  Be real with it.  Then you can let your audience in.

The world resembles a stage on which every man is playing a part. Schubert