6 top tips for singers when working on camera.

It's happening more and more, isn't it.  Classical singers working to camera.  Last year, it was used as a narrative device in ENO's 3D production of Sunken Garden and this year, Opera Erratica used it as a mirror in Triptych.

This article considers how singers can shift their stage based performance practice to envelop screen work.  In doing so, this article doesn't refer to those productions where live opera or concerts are filmed for cinema or TV.  Rather, it refers to productions that use film as a device to forward the plot or develop character; where the singer has to work more like a screen actor. More often than not, these productions are either a sung film, or mixed media productions where the film is made in pre-production, or is alternatively made live to introduce the camera as a mirror or narrator.

The camera is up close and personal. It's a different lens to the stage, the opera house and the recital platform, because it asks us to do very little.  The camera searches for a slice of life perspective on a situation.  It searches for subtext, the inner monologue, those invisible moments that break our heart when they become visible.
Working to camera is challenging for singers because the storytelling lens of opera and the recital platform has an expectation of doing more.  However, the camera lens likes it if we do very little.   To overcome this gap, here are 6 top tips to help singers re-frame their performance to the size of a camera lens:

1. Practice with a camera
Yes I know.... It's hideous watching yourself back on camera, equal only to hearing outtakes of a song recording.  But here are three handy points of practice to develop your screen craft for song and text. They will help you to get used to the camera and it's storytelling canvas so you can forget it's there:


2. The eyes have it
A camera captures thought, which is why it is so often said that screen acting is in the eyes.  To act through the eyes, be very clear on what you are thinking in order to make the scene alive.  Use the unseen and unheard of the inner monologue to help the audience wonder and get curious.

3. Clear thinking
To get clear on what you are thinking, create an inner monologue. Although the adage, less is more, very much applies to screen acting, sometimes this can lead to doing nothing at all resulting in a dead performance.  To avoid going down this path, use the internal monologue by thinking the character's "most private thoughts as though no one were watching them" (Michael Caine).  Keep the inner monologue relevant to the scene; along with listening, it's the character's inner thoughts and objective that helps drive reactions.

4. Eyeline
If working on a duet to camera and the shot is tight, think about where your eyeline is.   To avoid a shifty eye line, look only at your partner's eye which is closest to the camera lens and forget the other eye.  This will create the stillness the camera thrives off. 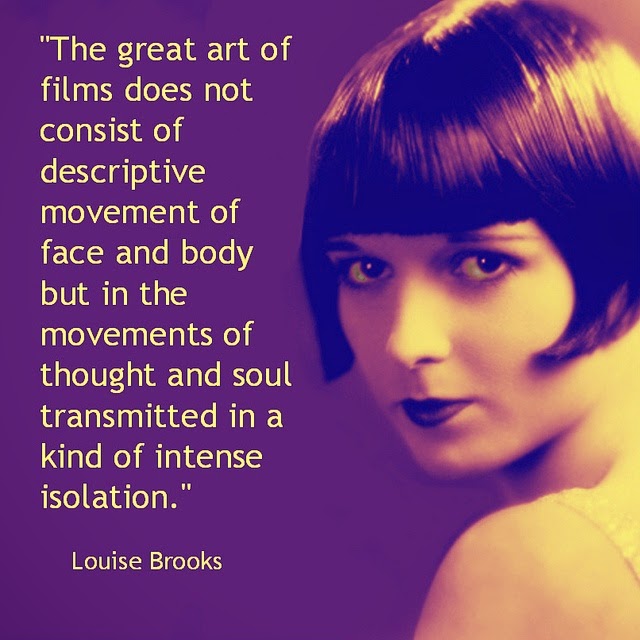 5. React and listen
As Nancy Bishop says in her book, Secrets from the Casting Couch:  On camera strategies for the
actor, "the camera loves a good listener."  Listening and reacting to the other singer or actor is as important as delivering the phrase/text.

6. Canvas Size
Keep your performance aligned with the size of frame it's going to be seen through so the storytelling is consistent.  A simple way to do this is to ask what frame size a scene is being shot in so you understand what you need to show.  For example, a close up is cropped at face only.  There's little point doing character body ticks or grand gestures, they just won't be seen.  Best to save this body communication for the mid or long shot.