Making a song or an operatic role your own starts with seeing things differently. The steps to finding a new perspective begins with shifting current thinking to make space for new ideas.

Use this opposites exercise to make the shift and create the space to further explore the interpretive boundaries of song and opera repertoire.

Opposites Attract
The process so far might sound pretty familiar: You've learnt the notes, started to sing the song in, understood the musical form and began gathering ideas about character in a short list of descriptive words.  Now pause... Time to turn the ideas you have on their head.


It is not searching for the right way or the right answer, but for an alternative.
Rod Judkins 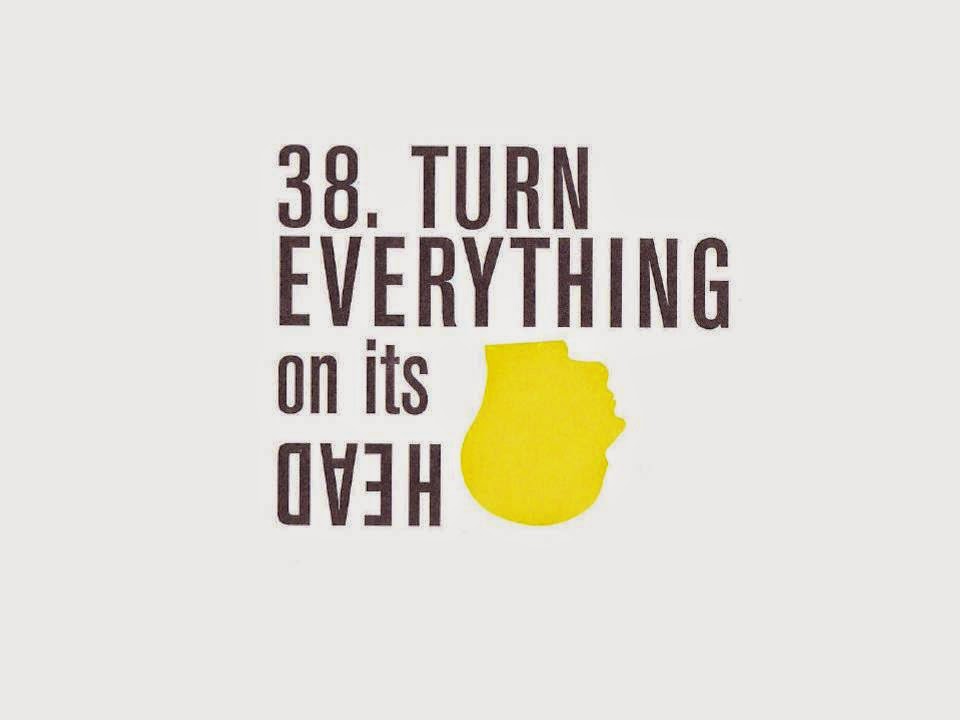 Headstands and Dido
Here's a quick example of this exercise with the role of Dido from Purcell's Dido & Aeneas. At any one point in the opera, Dido could be described as a ruler and strong.  But what happens if these words are swapped for their opposites:

Ruler for prisoner: Dido is a respected ruler of Carthage but to what extent is her public state driven by her private state? Privately, Dido is grieving and is imprisoned within a cycle of grief.  Publically, people respect Dido for her commitment to Carthage and the mourning of her husband.  But what drives what: Does Dido live for the State of Carthage, or does the State of Carthage live to keep the memory of Dido's husband alive?  This begs the question: Is Dido an example of one of Berger's five grieving archetypes - a memorialist?
Strong for frightened: Dido shows great strength in her dignified leadership. But what about those times when she refuses to explore risk until it's forced on her. Is this because after her loss, fear has manifested?  Is she living in the past because the present and future are overwhelming?  Are there examples where her perceived strong behaviour is overcompensation for fear?

And back to standing 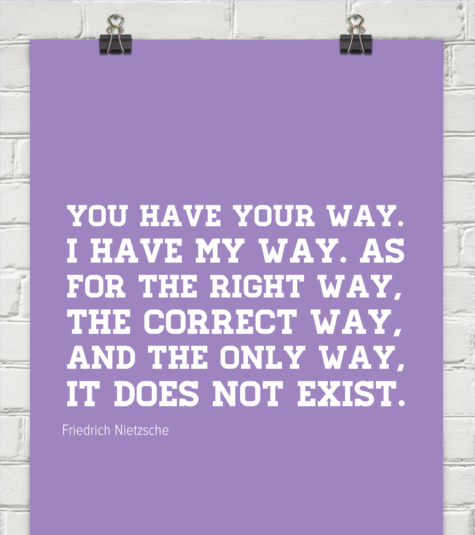 Once the opposites exercise has been completed and the original ideas have been turned on their head, ask these three key questions:
1. What new insight has been revealed about the character's objective, obstacle and actions?  This could even be in the form of discovering that some of the original ideas were assumptions that grid locked interpretation.
2. Is there musical and textual evidence for these new ideas?
3. What new ideas have been found that intuition pushes for further exploration?

At the end of this exercise, whether new interpretative leads have been found and explored, or assumptions have been thought through and a new conclusion reached, the bold steps of this exercise means that you will have increased creativity, got to know your character better and as a result, moved your interpretation on. 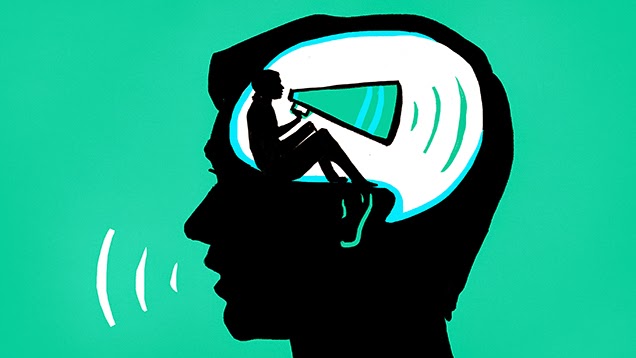